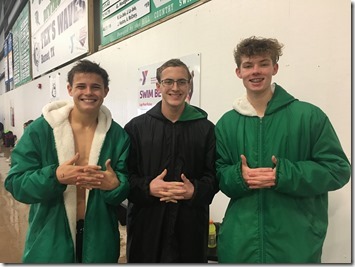 1st Term C3 camper Daley Crews and 3rd Term C3 camper Madi Nguyen got together over the holidays and spent some time on the slopes skiing and snowboarding at Wolf Creek in South Fork, CO.  The stopped for a brief moment to take a picture Attawaytoski girls! 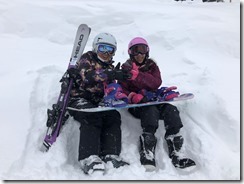 The Lay and Allen Families, 99 combined years of CLH, Tatum is coming to C3 in 2020 and will make the century mark. Attawaytocometocamp 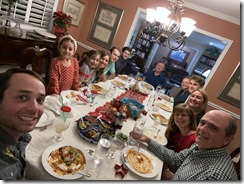 This is Callen Smith, 6th Term, and his show steer he named "Attaway." 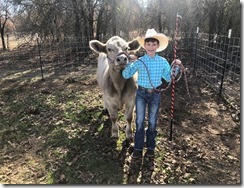 Matthew Naumann , 2nd Term, after getting home on Vday… The only thing good about leaving CLH is getting home to your best friend! 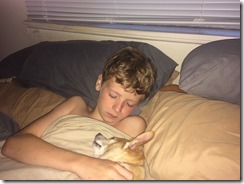 5th Termers Liam Berg, Bennett Campbell, and Connor Knocke met up a few weekends ago at a basketball tournament. Attawaytogo! 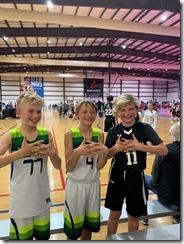 5th Termers Will Tebbe (now a C3 Counselor) and Ryan Behrens at the Burnet swim meet a few weeks ago. Such a joy to see these two camp mates battle it out in the water. 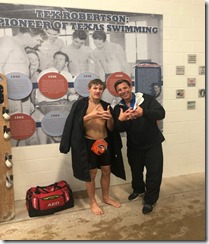 Also sporting his CLH gear at a Chicago Cubs game back in August with his younger brother Jake (future C3 camper) Cubs beat the Brewers 4-1. 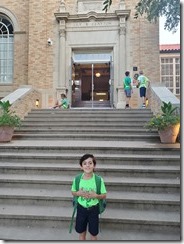 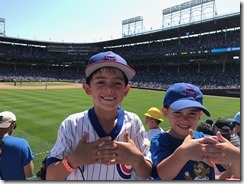 Cade Cunningham C3 1st term finishes his summer at the AAU Jr Olympics in Greensboro SC.  He swam with his first cousin for Team Arkansas.  Cade qualifies in 3 events and his relay team took home a silver, bronze, and two other place medals above 8th place.  This was Cades first time to qualify and was his cousins last year to swim in the Jr Olympics; as he was leaving for College in Ohio.
His cousin does swim the mile in competition.

Tristan Tsakas giving at Attawaytogo in front of the Acropolis in Athens, Greece this past summer. Spreading the Longhorn spirit around the globe! 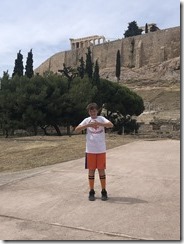 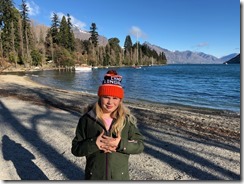 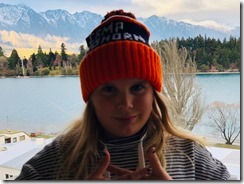 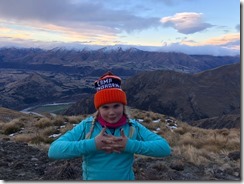 Back to the BULLetin